THE PATH OF THE PHOENIX

Trippies is introducing a new 1/1 NFT to our Genesis Collection: The Phoenix! One lucky(?) Trippie NFT will be transformed into the new Phoenix NFT. Adherents to a particular totemic spirit beast bear its sigil, though the Kraken has slept for so long its sigil has not been seen for millenia.

How to get The Phoenix NFT

Only one Trippie will transform into the Phoenix. To have a chance you must complete a series of challenges called "The Path of the Phoenix". To begin the challenge visit Trippie Island and click the huge Phoenix Egg sitting in the mouth of the volcano.

"The Path of the Phoenix" will be challenging and only the most dedicated Trippie collectors will be able to complete it. But there are rewards every step of the way so everyone should give it a try. Have fun! 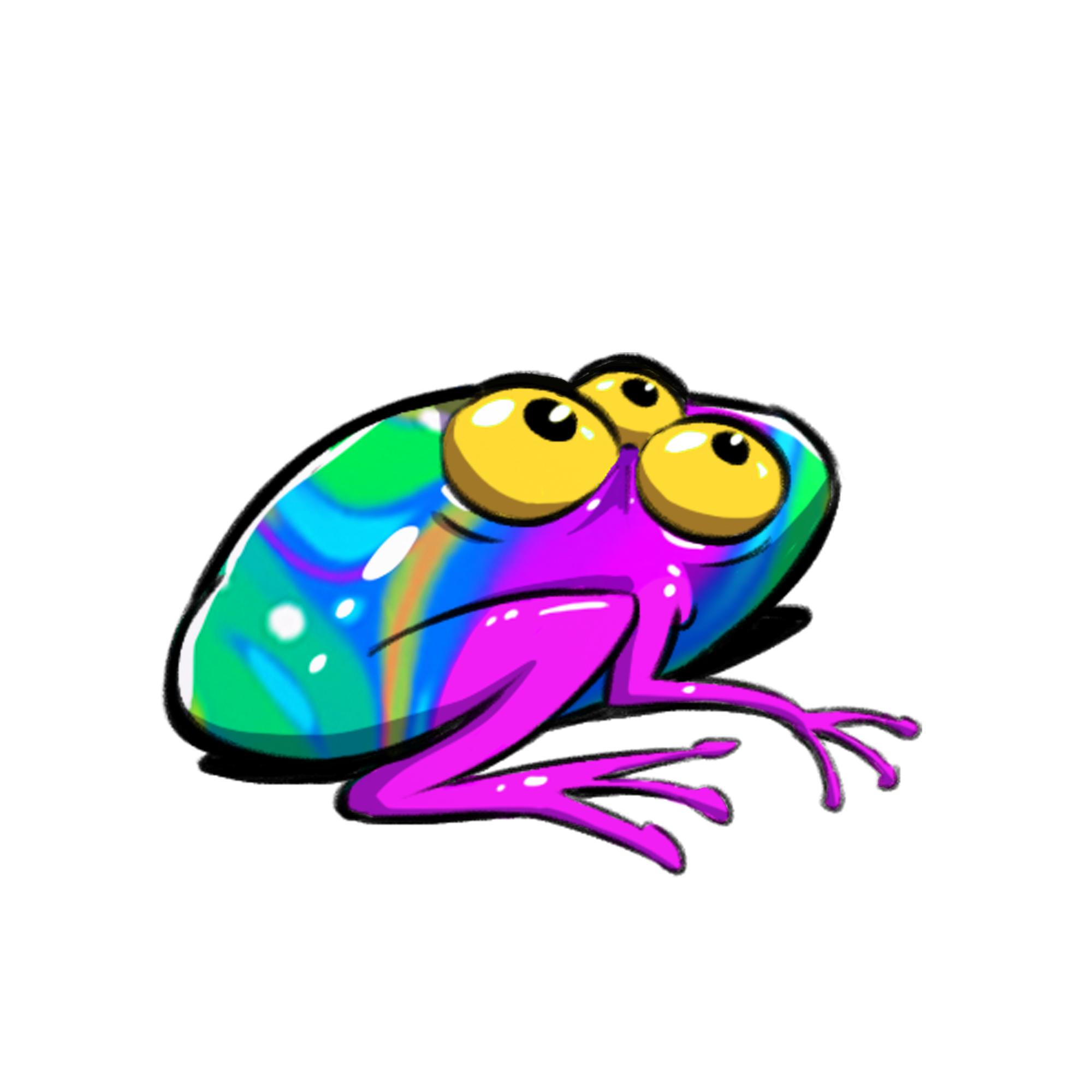